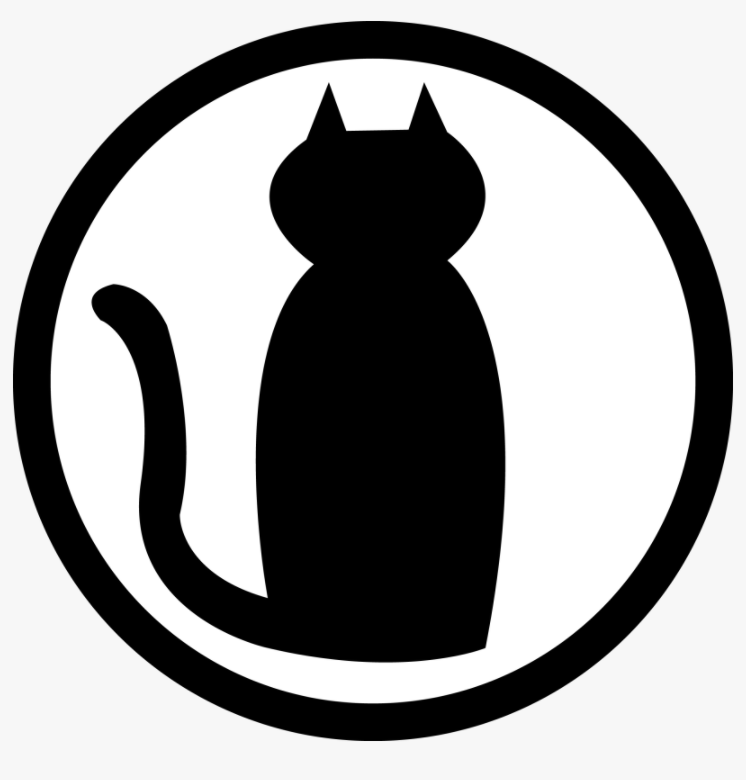 There is a great deal of stigma surrounding drug addiction. However, contrary to common belief, addiction to drugs or alcohol isn’t a moral failure or a character defect, rather it is both a complex brain disorder and chronic mental illness. Otherwise known as substance use disorder (SUD), drug addiction is the inability to control one’s drug or alcohol use. Granted, the decision to use drugs or alcohol in the first place is often voluntary, frequent problematic drug use has been found to cause changes in the brain that eventually make it difficult for one to stop or control their use of the said drug. It is important to note that overcoming drug addiction involves more than just willpower or the desire to stop – it is more about recognizing the problem and getting the necessary help.

We are all unique and our bodies are different. This means that how you go about overcoming your addiction should be unique and tailored to your exact needs. You should note that recovering from drug addiction and associated mental health issues, including depression and anxiety, often takes time and persistence. However, recovering and getting your life back is worth everything. Regaining control of your life is the best thing you can do for yourself and those close to you. If you’ve made the decision to start your path to recovery, we have provided a number of methods and tips to help you get started.

Why Is So Hard To Quit Drugs?

In order to understand why drugs are hard to quit, there are a number of things to keep in mind. First, certain drugs are extremely addictive. This is attributed to the way they alter certain aspects of our brain. For instance, most drugs alter how our brains relay messages or neurotransmission. Many drugs increase the activity of one neurotransmitter, in particular, dopamine. Increased dopamine activity due to substance use often has reinforcing effects, which often lead to compulsive drug seeking and taking.

The majority of the commonly abused drugs influence dopamine activity throughout the brain’s reward system. Dopamine is often associated with feelings of pleasure, motivation, and reward. The increase in this neurotransmitter’s activity is believed to be a key factor in the development of addiction.

Anytime you engage in a pleasurable activity, for example, sex, your body normally releases dopamine in response. If you or someone you know is suffering from a sex addiction you may want to see sex addiction counselling. However, taking certain drugs leads to a spike in dopamine activity resulting in a rewarding euphoria. The drug user will then want to repeat the experience again. This is what we meant by “reinforcing effects”, and it is one of the key reasons why it is so hard to overcome drug addiction.

However, dopamine activity isn’t the only underlying factor in the development of addiction. Drugs affect your brain in complex ways which indicate the involvement of other areas of the brain. According to some imaging studies, some addictions are associated with reduced activity in the frontal cortex. This is the part of the brain involved in decision-making. Basically, what this means is that unlike what most people would like to believe, recovering from addiction is much deeper than just making the decision to quit. This makes it harder for one to stop even when they understand the damaging effects the drug has on them.

While overcoming drug addiction may require a lot from you, the benefits are far much greater than what you think you gain from using the drug. Not only does quitting drugs help to improve and preserve your mental and physical wellbeing, but it also lowers the risk of chronic illnesses. In addition, it helps to improve your personal life and allows you to mend your relationships and family life. It helps you to avoid any further negative consequences at school or work. You will also notice an improvement in your appearance and energy levels. What’s more, you will be in a better financial position as you won’t have to waste money on drugs. All in all, putting in the effort to quit drugs and seeking professional help will help you to reclaim your life and give you a better chance of realizing your full potential.

A Closer Look at Mental Health in Men

Health February 7, 2022 • Comments off
According to the Mental Health Foundation, one in eight men in England has a common mental health condition like anxiety,…

Health January 26, 2022 • Comments off
Working Life When you are fully qualified as a paramedic, you won’t have two days alike. You will find yourself…

4 Self-Help Tips To Help You Deal With Depression

Health January 12, 2022 • Comments off
Depression is an issue they wish was nothing but a nightmare than a reality. Depression affects their social, professional, and…

What Is The Importance Of Regular Dental Visits?

Health January 11, 2022 • Comments off
You must have been told that you need to schedule regular visits to your dentist. Well, just like everyone else,…